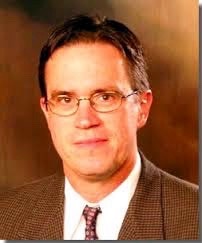 ​Thank you for giving me a moment to share my thoughts with you regarding the opportunity that the Lord is giving me to join you in ministry.  The opportunity for me to serve you as the pastor of your wonderful congregation is a great blessing. I can promise you that as we journey as disciples of our Lord, Jesus Christ, it will bring me great joy to serve you in this capacity.  To share with you the word of God through the Holy Scriptures, be constant with you in prayer, and engage with you as a fellow believer in the ministry that God has prepared for us. For me, to abide with Christ in his church is a great joy and a great source of peace and comfort.  When we know we are walking with God and abiding in him, we can be at peace even in the midst of whatever comes our way!

If I may, I would like to share with you part of my background.  I come from a family where preaching the gospel is a common denominator in most every branch of my family.  First, I want to tell you this history on my fathers' side of my family.  On my fathers’ mom’s side, my great, great grandfather on my father’s side was the Reverend David Thomas Holmes. D.T. was a Methodist Missionary in the Oklahoma Indian Territory and helped establish schools in the Oklahoma Territory, and was the secretary at the 27th Annual Conference in Okmulgee in 1872. On my fathers’ dad’s side there was Samuel Edward Mann. Samuel was a greatly respected minister, credited with starting numerous churches and leading several thousand East Texas Souls into the faith. "Sam" Mann's Church was in Woodville, Texas, and was a Congregational Methodist Church.  Next,  I want to share with you that on my moms' side of the  family, on my Mothers’ dad’s side there was my Great, Great Grandpa Christian Freidrich Hofheinz, who was appointed early in his ministry by the Church of Scotland to serve as a Christian missionary to the Jewish population in Turkey. Christian Freidrich "Fritz" Hofheinz later served as a missionary to America, and served in Illinois and then in Texas. On my mothers’ mom’s side, well, there weren’t any preachers, but, there were some Greek folks named Cafcalas who could really cook!  The Cafcalas Family had a restaurant in Houston, Texas for decades.

As far as I am concerned, in 1987, I graduated from the oldest United Methodist School in Texas, Southwestern University in Georgetown, Texas.  While I was in school, I volunteered a lot of time at the Methodist Retirement Home in Georgetown, and got to know several veteran ministers who lived there.  I had always had a dream of becoming a United Methodist minister when I heard those preachers tell their stories, and have worked in ministry one way or another ever since.   I went from Southwestern to Southern Nazarene University in Bethany, Oklahoma where I earned a master’s degree in Religion.  My culminating degree was a Ph.D. degree from the University of Arkansas in Kinesiology.  In my secular vocation,  I am a tenured associate professor of Kinesiology at Texas Woman’s University in Denton, Texas.  At TWU, I am the director of the Online Master’s of Science Degree Program in Kinesiology with areas of concentration in Sport Coaching & Informatics.   In 2008, I completed The Oklahoma Conference Local Pastor’s Licensing School. I have served as director of youth ministries at Sapulpa First UMC, and at New Haven UMC in Tulsa, Oklahoma and most recently at St. Stephens United Methodist Church in Broken Arrow, Oklahoma.  I have also served as the youth minister at Chapel Hill United Methodist Church in Oklahoma City.  My first appointment as a licensed local Pastor in the United Methodist Church was here at Sheridan Avenue United Methodist Church in Tulsa, Oklahoma.  I have served as the part time Local Pastor at Sheridan Avenue UMC since December 15th, 2013.  My upcoming six year anniversary as the pastor at this church will put me in second place for the longest pastoral tenure here at Sheridan Avenue UMC. 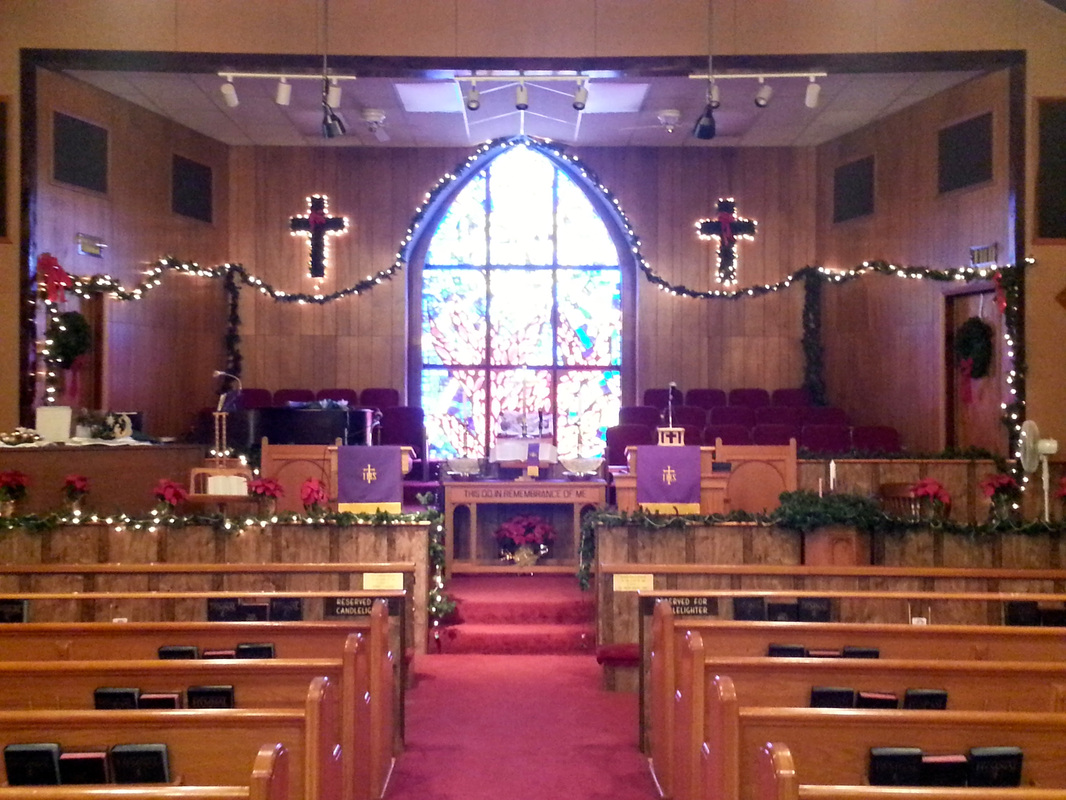